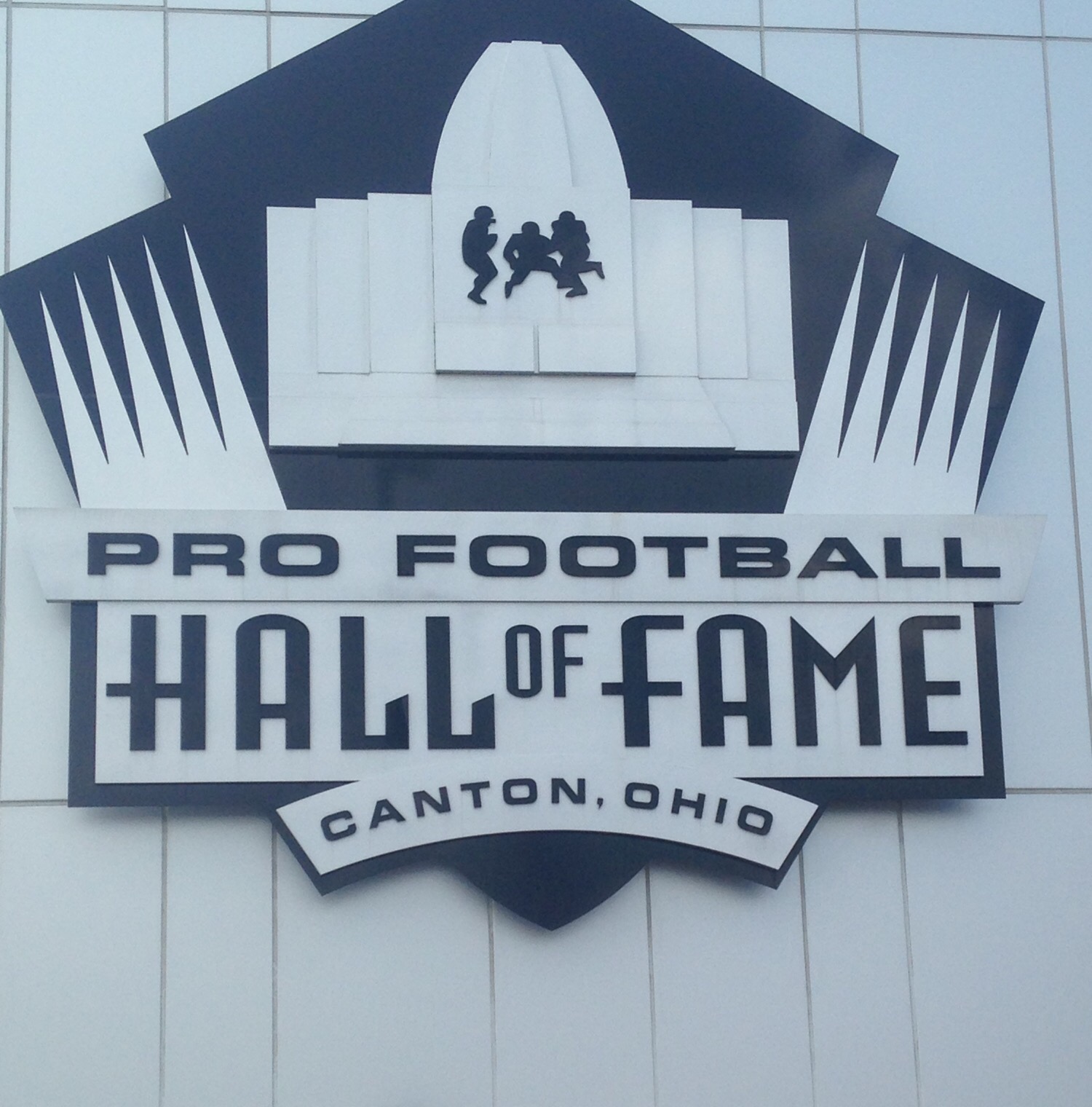 We almost went before Cedar Point, but sadly because of some major car troubles we were unable to go. We got worried because our car shut off just after we applied the breaks at a red light, and had to drive strait off course to the FORD mechanic as soon as we got it running again. The mechanic let us get a rental for free because insurance covered us and drove back to our camp site which we had. We needed to be checked out soon so we needed to go all the way back as fast as we could and get a truck for our rental. We walked inside and asked if there were any trucks that could pull our 31 foot camper with but there were no rentals left. When we had first got there, however, we had befriended a great man named John and gave him our blogs to follow. He was such a good person that he allowed us to use his truck, something that was not covered in our insurance and was very unexpected. Thank you John! We drove back on the highway to our campground and picked up our happy camper, which we call Beauty while our truck, which we call Beast, was still at the mechanic. We dropped of the camper and used the rental in order to get to the PRO Football Hall of Fame again. After only a couple of minutes driving passed the one or two story buildings through the moderate- sized town we got to the point where we once were the previous day. This time there were a couple of men at the entrance in orange vests that led everyone to the right past the middle school. We asked what was going on and one of the men told us it was the annual 2017 football pass. He gave us a couple of small details, but I’m not going to spoil the surprise just yet! We drove across the dirt road past the construction crews that were building and (barely) found a parking spot in the parking lot. After walking through the gates a woman gave me a shirt that read THIS IS MY GAME on the back and held a FOOTBALL HALL OF FAME patch on the right sleeve, along with the logo on the front. The event was that a football would be passed for each year, this year, obviously 2017 for me, and locked inside the football hall of fame forever. After a while It became my turn and passed it along as quickly as it came. It was still exciting and a fun experience to have. They also offered free food for everyone, and I got to meet some of the famous quarterback and other players such as LaDainian Tomlinson and Eric Dickerson while in line. In each of the boxes was a sandwich, chips, a cookie, and an apple. I also got some football cards that I now keep inside of my dresser in the camper and got to see the Football Hall of Fame for FREE! At this point we were FORTUNATE that we had car problems the day before! Sadly our car would be done in an hour and we had to be there to pick it up because WE had the rental car. We didn’t get to take our time as much and see everything so we saw what we could. I put my box of what I didn’t eat after we had ran from the diner there under a tree where nobody could see it (hopefully that included the ants) and walked inside. We took a left and read some of the boards on some of our favorite players and teams and moved on to the upstairs to see some more. We got to see an interview of one of the players airing live on the upstairs and after a little bit more of walking see the Lombardi trophy of the year. It was awesome to be able to witness history unexpectedly but sadly we needed to go. After we walked back to the car and drove to the mechanic we picked up our car and got ready for our next adventure.